In the early 1980's, the Texas District identified southeast Arlington as a site for a new Missouri Synod Lutheran church. In the spring of 1983, the Texas District purchased nine acres of land on the northeast comer of Harwood Rd. and New York Ave. In the summer of 1985, the Board of Mission Administration of the Texas District extended a divine call to Rev. David J. Hintze to serve as Mission Developer. Upon acceptance of the call, Pastor Hintze and his family moved to Arlington from Louisiana, Missouri.

In December of 1985, a group of fourteen people began meeting at the Hintze's home for Bible Study. The first Sunday services, including worship, Sunday School and Bible Study, were held at Foster Elementary School on June 15, 1986, with 24 people in attendance. The name, Beautiful Savior Lutheran Church, was adopted in the fall, and services were held at this location for almost a year. On May 17, 1987, the congregation moved to Fitzgerald Elementary School and conducted services there for the better part of another year. In early 1988, the congregation was incorporated and drew up its Constitution and Bylaws. 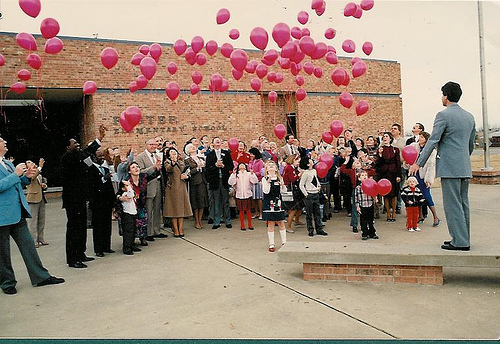 The congregation moved to a store front facility at 3631 New York Avenue on April 3, 1988, and was officially organized on its Charter Sunday, June 12, 1988. Five days later it joined The Lutheran Church - Missouri Synod at the 51st Convention of the Texas District in San Antonio. In July, the congregation extended a divine call to Rev. David J. Hintze to serve as its first pastor and installed him that September. Services and other activities were held in this store front facility until April 14, 1991. 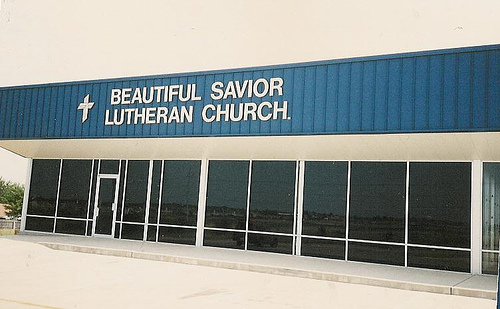 The Ground Breaking Service for the present facility at 5851 New York Avenue was held on July 22, 1990 and the foundation was poured in November. Texas Laborers for Christ and members of the congregation assisted in the construction. The first services were held in the new building on April 21, 1991, and the Dedication Service was conducted on September 8, 1991. 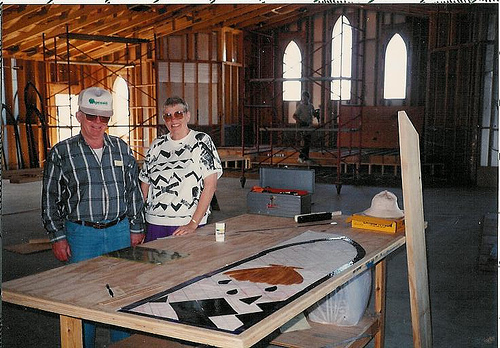 In February of 2001 Pastor Hintze accepted a call to serve a Congregation in Minnesota. Rev. James Wells was called as an Interim Minister and served until December 2. In November Beautiful Savior issued a call To Rev. Brian Cummins. On December 2, 2001 Rev. Cummins was installed as Pastor of Beautiful Savior. Pastor Cummins and his family moved to Arlington, Texas from West Sinton, TX. 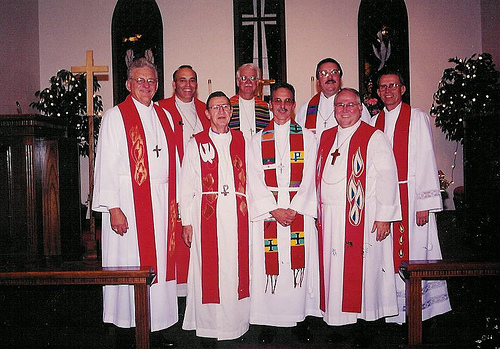 In July of 2016 Pastor Cummins accepted a call to serve a Congregation in California. Rev. Glenn Merritt was called and served as our Interim Pastor until July 2017.

Rev. Weslie Odom accepted the Call to serve as Pastor of Beautiful Savior and was installed on July 30, 2017. 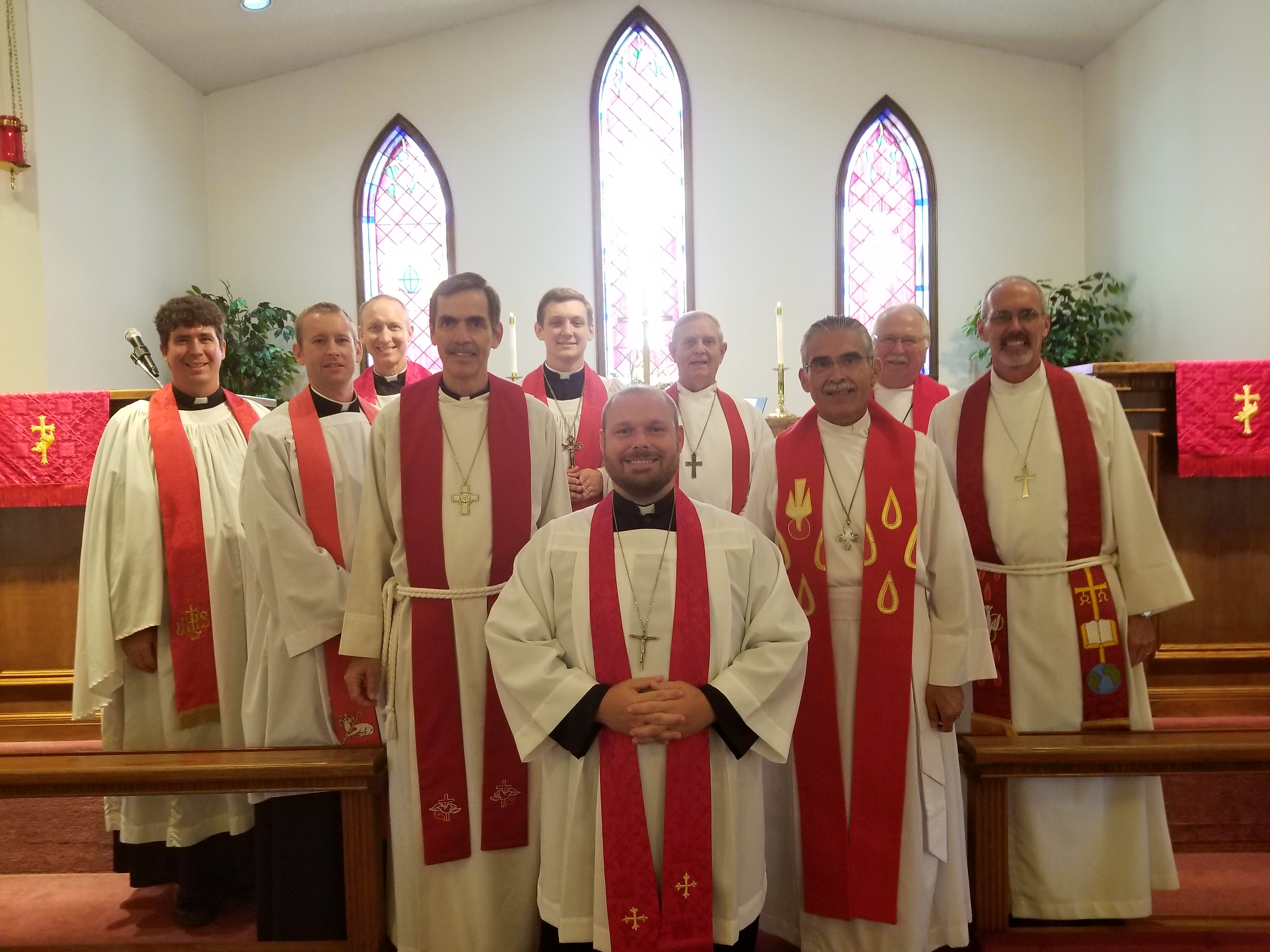